As one of the most historic cities in the UK, Nottingham is a hive of activity during the Christmas and New Year period. With local residents, the student community and an influx of tourists to the area every year, Nottingham is packed full of events, attractions and free activities which make it one of the best locations in which to spend your festive season. If you happen to live in London, and looking to visit Nottingham just for the Christmas period read our article on the best ways to travel between Nottingham and London.

With so many Nottingham attractions and activities available, it can be somewhat of an arduous task to work out just where to go and when so we have compiled this handy guide to some of the highlights to ensure you make the most out of this fantastic city this Christmas.

The Nottingham Caves or City of Caves as it is affectionately referred to by the locals, is one of the city’s most visited attractions and is nearly as synonymous with Nottingham as the likes of Robin Hood and Raleigh cycles. This fantastic day out is also excellently located right in the heart of Nottingham making it easy to get to; walkable from locations such as the Broadmarsh Shopping Centre and Nottingham Train Station. We don’t want to spoil the treats that await you at this fascinating attraction but there are all sorts to see, at what was once called Tiggua Cobaucc, back in the dark ages. It really gives you an insight into how our ancestors may have lived in this network of caves and they were even visited by the likes of King Alfred and the Bishop of Sherborne. Today you can venture around these caves, which really do look like something from a movie set and this makes a great day out in Nottingham at Christmas. 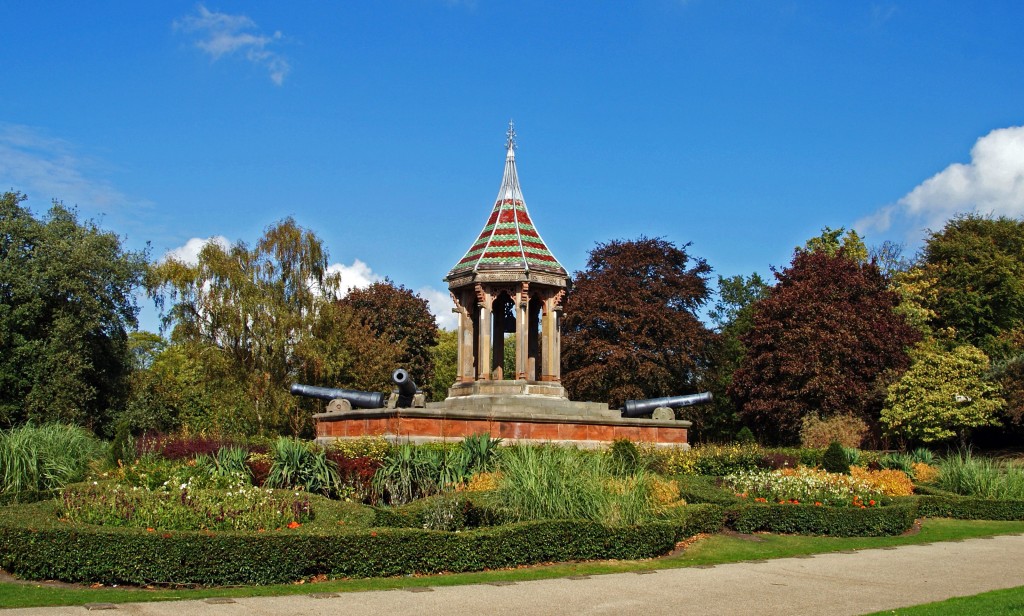 If that all seems a bit sinister and eerie for you, then a trip to Nottingham Arboretum is highly recommended. Although this attraction is probably in all its glory during the summer, it is also a great day out in the winter months provided you wrap yourselves up suitably. Similarly to the caves, the arboretum is right in the middle of the city making it really easy to get to and also making it ever so easy to combine this attraction with some shopping or a meal at one of Nottingham’s myriad of fantastic eateries.Nottingham Arboretum has won the much-coveted Green Flag award and is the oldest park in the city, as such it is packed with heritage and culture. The park is home to over 800 trees, many of which have stood in the arboretum since the early 19th century. Mayor Felkin officially opened the park to over 30,000 people back in 1852 and it has been a cultural hub and one of Nottingham’s favourite locations ever since. So, if you are exploring the city of Nottingham over the Christmas period, a trip to Waverley Street should be firmly at the top of your agenda. The facilities at the arboretum Nottingham include disability access, heritage features, parking, a tree trail, orienteering, health walks and conservation areas. If you are looking for a Christmas attraction in Nottingham which really shows off the sheer beauty of the UK and our nature and wildlife, then the Nottingham Arboretum really is a no-brainer.

Other Attractions in Nottingham

Of course, the City of Caves and Nottingham Arboretum are just two of a vast array of great attractions available in Nottingham.

It’s just not Christmas without the markets and as one of the UK’s oldest market cities, Nottingham doesn’t fail to impress. Old Market Square is always thriving but never more so than during the festive period. You can catch the tram to the Christmas markets or even take advantage of one of the 7,000 free car parking spaces in the city.

If you are entertaining the little ones this Christmas as well as enjoying your well-earned break from work or university, then a trip to Nottingham’s Playhouse always goes down well. This year, the theatre is putting on everyone’s favourite classic Aladdin and having been on since the 25th November and running all the way until 21st January, the pantomime has already earned some fantastic reviews. 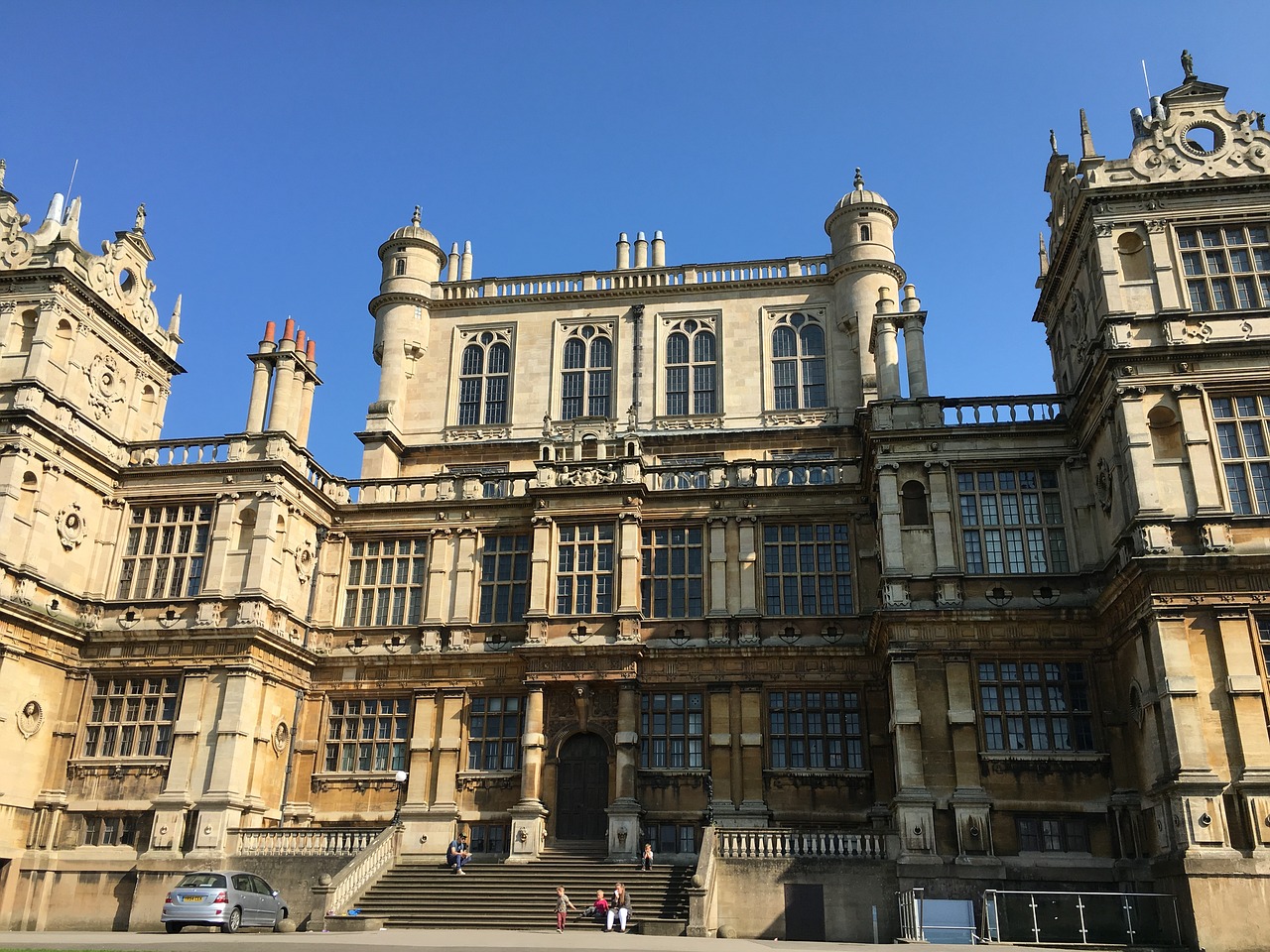 The Christmas Courtyard at Wollaton Hall is already a bustling hive of Christmas related activity and will only be getting more vibrant as we move into December. This is another Nottingham attraction which would be ideal if you are entertaining the little ones but could also be ideal if you fancy immersing yourself in the Christmas spirit.From Stories with Santa and the Christmas House Tour to the ever-popular Red Robin Trail, Wollaton Hall is a firm favourite of the Nottingham faithful and likely to be one of the best spots in the city for Christmas 2016.

So, if you are currently in the process of organising your Christmas travel plans and are pondering a trip to some of Nottingham’s best attractions, we hope these top picks have given you some food for thought.