New Year’s Eve is one of those nights which has always divided opinion. Some see it as the biggest party of the year and others see it as an anti-climactic waste of time that forces people to go out and spend a fortune on overpriced drinks and extortionate entrance fees.

Whichever side of the fence you are on, you are most probably going to be out and about on the 31st December, making it pretty crucial that you get your plans sorted sooner rather than later. After a long and hard year of studying, you owe it to yourself to let your hair down and have a good time before a new term starts and you are stuck in seminars and dissertation sessions. With this in mind, Almero Student Mansions have put this guide together which could well be the difference between a lacklustre evening and a party to remember come New Year’s Eve 2016. We have of course, focused on our two favourite UK cities in Nottingham and Bristol but we are sure you can find similar activities in your home town or chosen party location. Remember, this is your last chance to party properly before the January and February doom and gloom descends, so make sure you get involved. 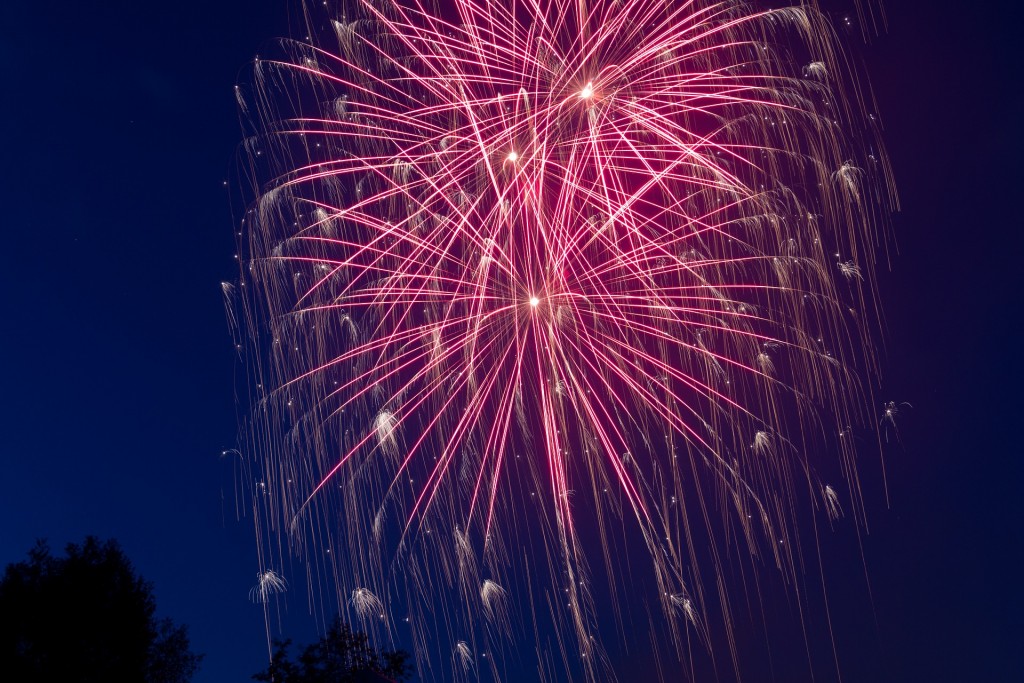 As predictable as it may sound, fireworks are still the best way to see the new year in and provide a fantastic atmosphere in which to enjoy the end of the year. There are displays all over the country every year ranging in quality and price range.

You will most probably already be aware that Bristol is a hive of activity on New Year’s Eve if you have already made the decision to spend your evening there, but sometimes the vast selection of venues in the city can make it quite difficult to decide exactly where to go.

You can find the more reputable firework displays in Bristol and surrounding areas at these venues: 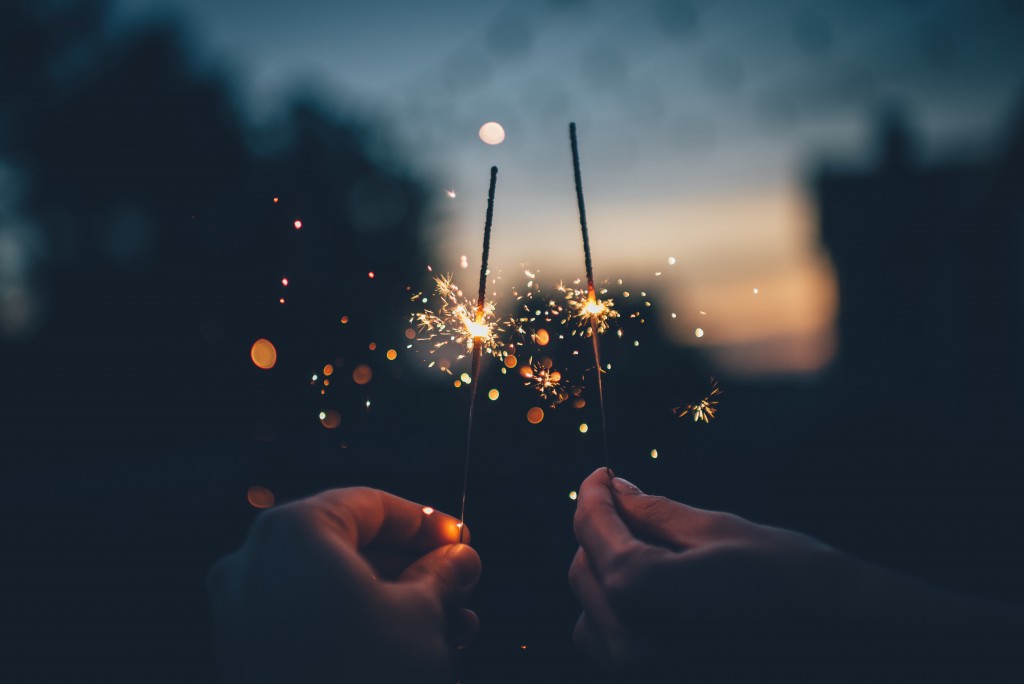 Although Bristol is without doubt one of the best locations in the UK when it comes to your New Year’s Eve celebrations, Nottingham is also well worth some consideration if you are still in two minds regarding where you should go this year. There is one event in particular which we think is head and shoulders above the rest in Nottingham too, this being the extravaganza at Nottingham Castle. The event is free and starts at 8pm for anyone lucky enough to be able to event this new year celebration. Nottingham Castle is an incredible location for any event of this type and provides a stunning backdrop for your evening, combining culture with entertainment in a truly British way. Family friendly fun and the fireworks display which ends the night is said by many to be unforgettable.

If you are after a bit more of a lively new year celebration, then you could look into any of the following events taking place around Nottingham on New Year’s Eve:

After a night of revelry which is most likely to have taken you into the small hours of the morning, what you get up to on New Year’s Day is also well worth some serious consideration. With an extra day being awarded to us courtesy of some public holidays falling into the weekend over the festive period, we all get an extra day to feel sorry for ourselves and prepare for the grindstone once again, whether this be work or studies. We strongly recommend a day of nourishment and watching awful films on the television and there are all sorts of New Year’s Day recipes available for you to indulge yourself with one last time. From smoked salmon toasts and bramble trifles, to Mediterranean sharing breads and even slowly cooked beef stroganoffs, you can eat what you want on New Year’s Day and feel utterly guilt free so why not go for it?

Check out these great sources of sophisticated, luxury dishes which could be simply perfect for the upper-class hangover!

Whatever you decide to do this New Year’s Eve, whether this be in Nottingham, Bristol or anywhere else in the UK, we wish you all the very best for the festive season.