Studying here in Blighty is a great way to enhance many of your skills and attributes, regardless of where you hail from. Your degree course is of course the most crucial take away from your time in the UK studying, but one of the great added benefits is the fact that it is the single best way to learn the language.

Of course, being fluent in English is not the be all and end all and is not the most spoken language in the world, but there can be no denying that it helps in a number of sectors and industries and can only serve to boost your career prospects.

Knowing the lingo isn’t the only consideration though. With so many different cultures, dialects and accents here in Britain, knowing what to say and where can be a challenge especially if you haven’t grown up here.

This very fact makes getting the hang of all the common phrases easier said than done and we certainly couldn’t cover them all in one article. We have however, tried our best to cover some of the classics so you can use these phrases during your time studying here, to sound more British (or at least sound like you’re giving it a good go!) 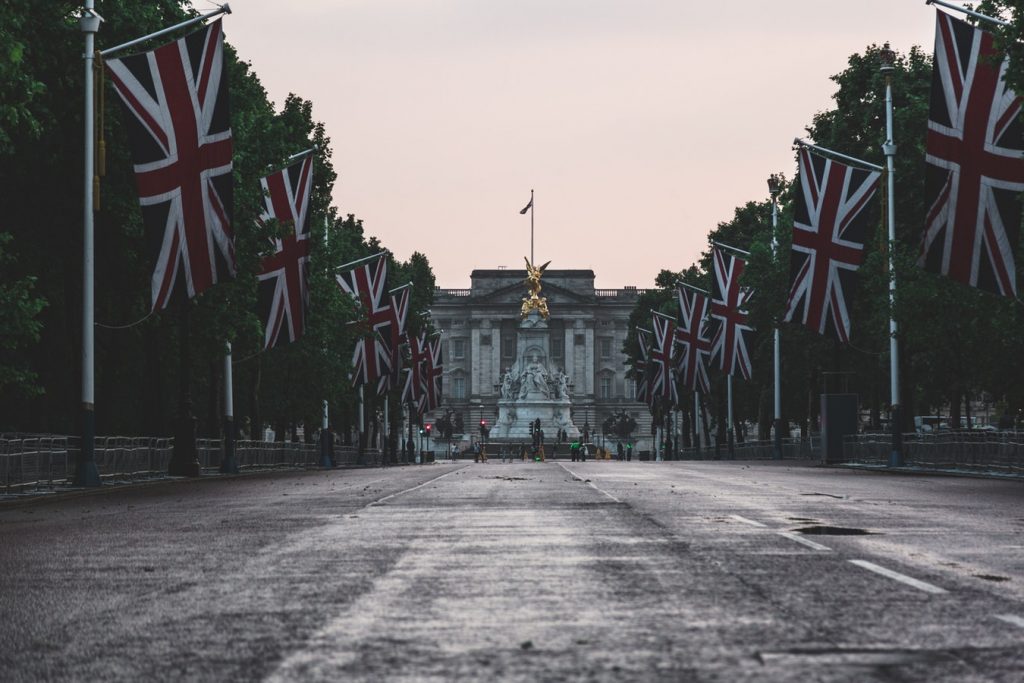 Perhaps the most complicated is our fine capital, London. The multicultural nature of the city and nuances of cockney rhyming slang (surely one of the most bizarre dialects on the planet) make it virtually impossible to master as a foreign student. Indeed, many of us from around the UK struggle to work out a lot of rhyming slang terms.

However, there are a few that make at least a little sense.

You could give this a go, when wanting to take a peek at something:

Because the work “look” rhymes with hook, a tool commonly used by our butchers, this term is widely used and could get you some well-earned kudos in a social situation in London. Indeed, pulling this one out of the bag in front of some of you London based peers is likely to go down very well indeed.

Some that may be more useful to young academics such as yourself are they degree grades, which all have some quite entertaining cockney rhyming slang iterations.

A first-class degree is affectionately known as a Geoff Hurst

A 3rd is a Douglas Hurd

So, when you are calling or writing home to let your family know how well you have done in your degree, you can do so in your finest British accent or lingo.

Manchester is another part of the world, where the dialect has been inevitably impacted but the city’s multicultural influences. With pretty much every culture imaginable represented in the north west, learning how to speak like a local is easier said than done but there are a few sayings that could get you started with aplomb.

Can I Have a Chuddy?

Whether you are out playing sport, on a night out or perhaps you regret going for the garlic oil at lunch time, there will invariably be times during your studies that you will be in need of a stick of chewing gum. The above phrase is quintessentially Mancunian and has actually spread to other parts of the UK too. Bring this one out at the right time, you may well pleasantly surprise your peers.

I Can’t Be Mithered With All This

Unfortunately, the chances are that during your three years studying here in the UK, there will be a few times when you can’t be bothered with various things or even people. When this is the case, it will provide you with a gilt-edged opportunity to pull out perhaps the most iconic British and in particular, Mancunian term.  Replace bother with mither and sound like a true Brit but try not to be mithered too often.

Although this may just be scraping the surface of the British language and slang, we hope this gives you an insight into two of our most prominent student communities. There is of course a myriad of other locations you could choose from around the UK, and they will all have their own dialects and terms. There are some handy resources cited around this article which will help you no end but if you are in doubt then just immerse yourself into local culture through sports teams and local bars, you will quickly start to pick it up!

Should you be on the way to university here in the UK and are on the lookout for some boutique student accommodation, then why not take a look around the Almero Student Mansions website, we have properties available in a range of great towns and cities around the country.