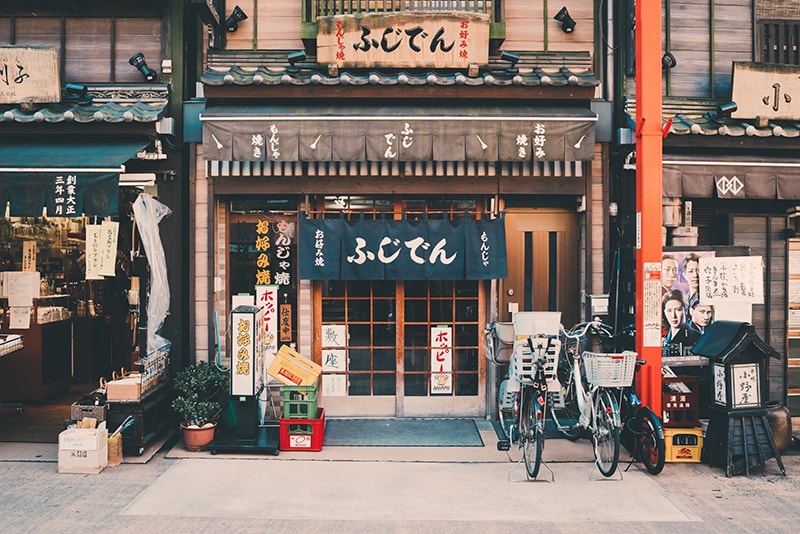 If you are heading abroad for a gap year after the current academic campaign ends or perhaps planning some travelling when your course ends, then this article is a must read as we take a look at the best cities in Asia and what you should get up to when you are there.

If you have decided that backpacking Asia is your preferred method of travelling around one of the world’s most fascinating continents, then the chances are that you will end up in Bangkok. The capital of Thailand and at the top of most people’s list Asian cities, Bangkok is rich in culture, cuisine and is drenched in sunshine for much of the year.There are some important things to bear in mind when travelling to this part of the world however, especially if you are backpacking and planning on staying for an extended period of time. You will need a visa for Thailand if you are intending to stay for longer than 30 days and also ensure that you have at least six months remaining on your current passport; if you fail to adhere to these rules then you can be fined 500 baht a day per day up to a maximum of 20,000 baht. You could also be refused entry to the country in future if you are reprimanded for staying for longer than the period of visa exemption. Now we have stopped with the lecture, we can let you know what to do in Thailand to ensure you make the most of this intriguing part of the world!

What to do in Bangkok

As you will most probably be aware if you have chosen Bangkok as part of your trip backpacking around Asia, Bangkok is famous for its vibrant nightlife and cuisine. Many tourists like to mooch around the city and sample the stunning street food, which costs virtually nothing and drink into the night in one of the many bars and beach venues. If you are staying in the city for a while, there is lots of culture to enjoy in the form of museums and temples. Jim Thompson House, State Tower, Sri Mariam Temple and Phra Sumen Fort are just a few and you can see which attractions are currently trending by taking a look at the latest reviews of what to do in Bangkok. 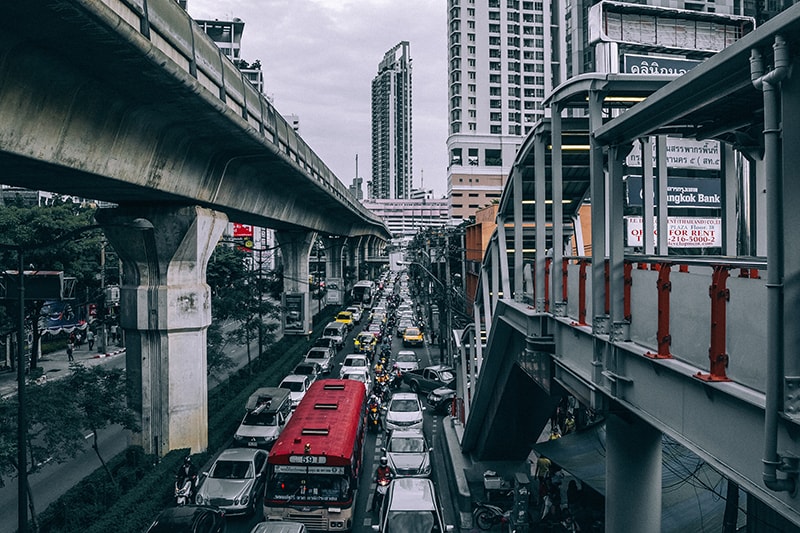 Flights to Bangkok are cheaper than you may think given the fact that Thailand is on the other side of the world. If you are looking to travel from Heathrow, which is probably equidistant from our main locations of Exeter, Bristol and Nottingham then you can look to pay between £525 and £1,012 depending on whether you are looking to fly first class with British Airways or perhaps use a lesser known airline such as Thai or EVA Air. Either way, saving for Bangkok as the first leg of your trip of a lifetime is more than achievable if you start putting your pennies away sooner rather than later. Although Bangkok is undoubtedly our top pick for your visit to Asia, we have also provided a quick profile of two more of our favourite locations in the continent. All of these should definitely be considered as part of your trip if you are backpacking Asia or jetting around on your year abroad.

Tokyo is of course a must-see city if you are travelling around Asia. The most populous city in the world and a hive of activity, many regard Japan’s capital as the most progressive location on the planet. From the cutting-edge electronics to music, fashion and its cuisine; a visit to Tokyo will give you an exciting insight into the future. Tokyo oozes class and sophistication and you will probably want to dedicate some real time into exploring this part of the world and perhaps some of the country’s other fascinating cities such as Kyoto or Kobe. Just remember to take some cash with you when visiting Japan as western credit or debit cards are rarely accepted. 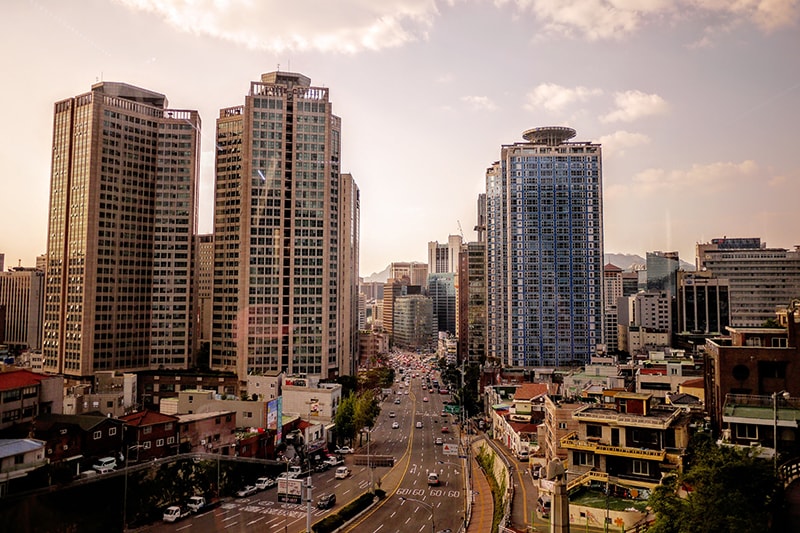 Our final recommendation as part of our guide to travelling Asia and the best cities for you to visit is Seoul, the capital of the Korean Republic (South Korea). If you are on the lookout for an urban metropolis full of Asian culture but fused with western influences, then this city is for you. There are Buddhist temples, some of the world’s biggest skyscrapers, palaces and even pagodas for you to visit as well as all the bright lights you would expect from one of the globe’s most sprawling cities. There is also a large contingent of British ex-patriates working in the Korean Republic due to the nation’s need for English teachers, so if you are feeling a bit lonely when backpacking Asia, a visit to this corner of Asia could be ideal. The food is typically Asian, as the Koreans use a vast array of spices and flavours but it has its own unique twist when compared to Chinese, Japanese or Thai. So, a visit to Seoul could top your journey through Asia off perfectly. Find out what people are saying about the latest attractions to visit in this city.

These are only a few recommendations. Remember there are plenty other cities in Asia that are worth visiting especially ones that are not heavily populated with tourists.