You’re in Manchester and well on your way to living the free and sometimes not too graceful life of a student. You have researched the best areas to live in Manchester for students; are picking out your perfect Manchester Student Accommodation on Almero for the new school year; and you’ve planned an in depth (socially distanced) pub hopping expedition from campus to dorm. You’re ready to explore your home away from home and learn a few facts about Manchester and what makes it a great place to learn the ropes of life. 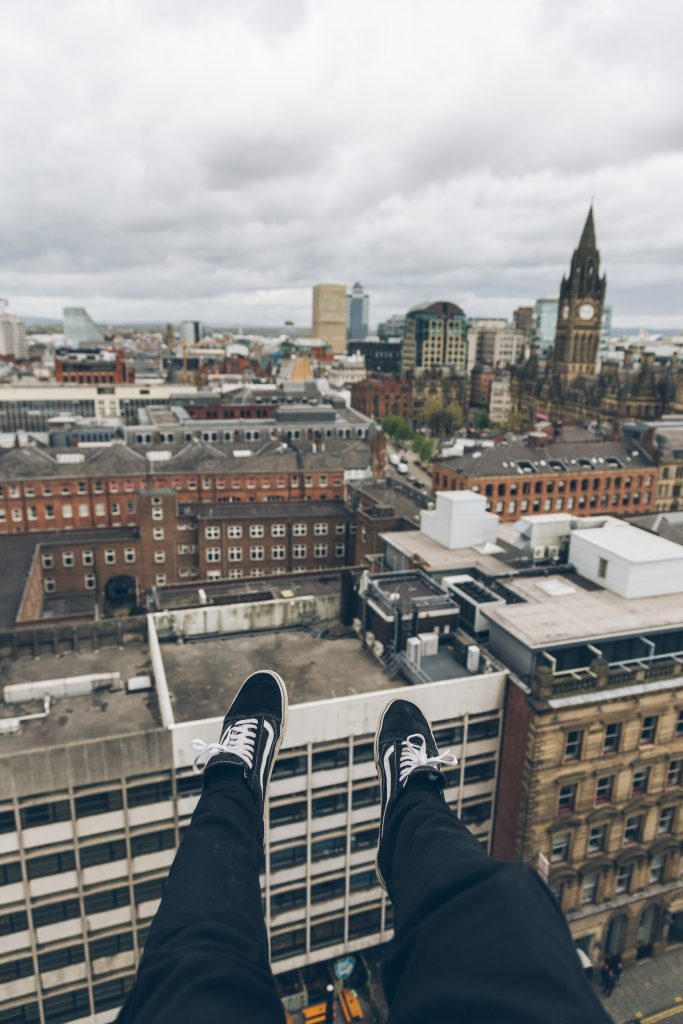 Manchester is most widely known for its top class universities, epic student life and legendary football teams, but that’s not the only reason Manchester is one of the best cities to live in the UK. Get ready to blow your mates minds and spill a few pints at the next pub hop with our list of interesting facts about Manchester you probably didn’t know.

Manchester is known to be the birthplace of the modern vegetarian diet. Aptly named Reverend William Cowheard preached to his followers in a small chapel in Salford in 1847 about the benefits of a meat free diet. At the time, many impoverished people were consuming the cheapest meat and soon after established The Vegetarian Society in the city.

Manchester is home to Chetham’s Library, the UK’s first library open to the public. The library opened its doors in 1653 and became the oldest public library in the English-speaking world and offers a collection of over 100,000 books, 60,000 of which published before 1851. 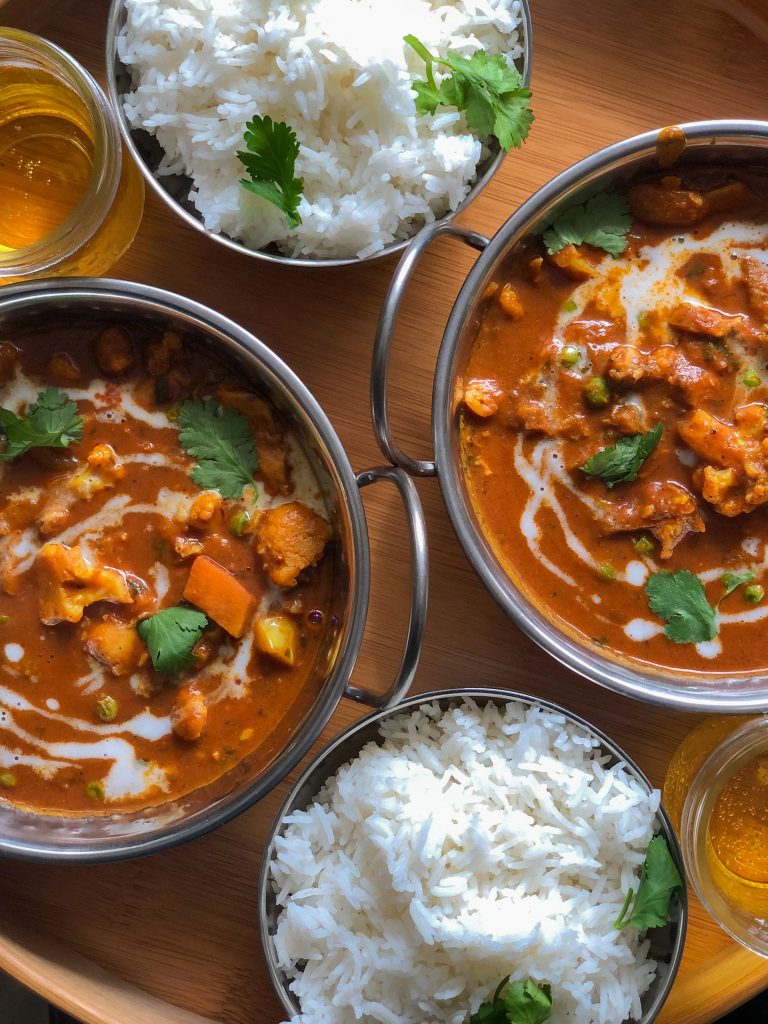 Famous for its selection of Indian, Pakistani and Middle Eastern restaurants, Manchester’s Curry Mile is the largest concentration of Asian restaurants outside the Indian subcontinent. Despite its name, the Curry Mile is in fact only a half a mile in length, although that doesn’t stop the 70 odd deliciously aromatic food outlets from opening their doors to curry-loving Brits.

The University of Manchester is the only university in the world to study Mummy Studies, a research programme focusing on the ties between human anatomy, Ancient Egyptian mummification and medicine, the study of diseases and the use of modern 3D imaging and facial recognition in relation to mummy studies.

If you’re competitive and love a good pie, you could be crowned the ‘Lord of the Pies’ if you take part in and win the annual World Pie Eating Championship. Held at Harry’s Bar in Wigan since 1992, the Championships now feature a vegetarian pie option.

Yip, you read that right – Manchester is named after the shape of breasts. Supposedly, the Romans first named Manchester Mamuciam, which translates to ‘breast shaped hill’, after the point found between two hills near the River Medlock.

Offering a selection of global beers and a jukebox, The Temple is an underground bar in Manchester created from a repurposed Victorian public toilet. Bottoms up!

JK Rowling revealed in a tweet that she lodged at what used to be the Bourneville Hotel in Manchester for a single night in 1991 and when she left the next morning, had invented Quidditch.

These facts about Manchester are a great conversation starter for any books down pints up time of the day and with your mates hounding you for a catch up at the local tavern, you’d better be prepared for anything.